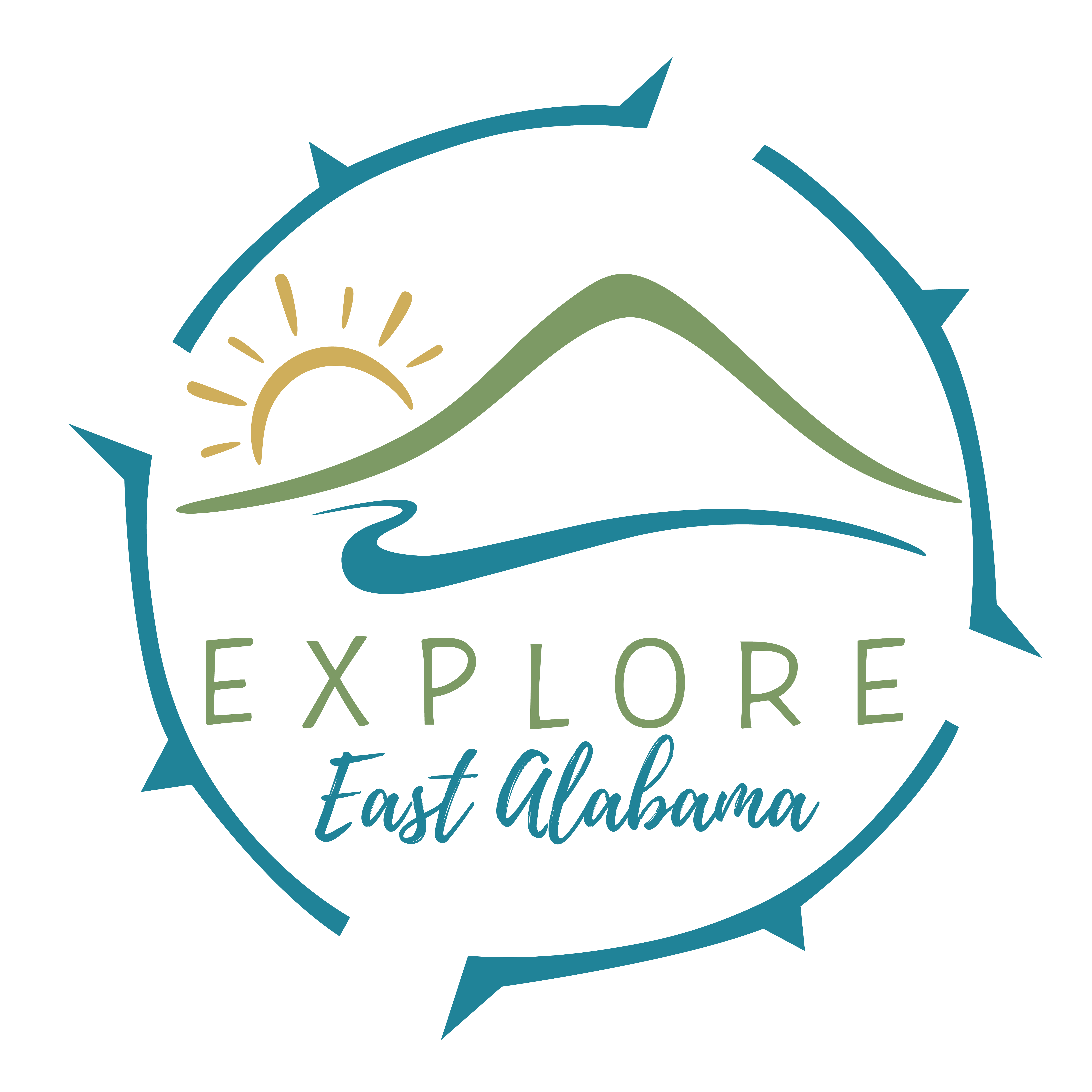 In the Appalachian Foothills, the past whispers around river bends, trails, and roads-all minus the Interstate signs. Historic markers, quirky attractions, and rich stories anchor visitors to the roots of American History.

From the Talledega Forest to small waterways, Creek and Cherokee Indians lost their homesteads to the early European settlers. The Trail Of Tears began long before the actual trailhead to Oklahoma.

The town of Wedowee named after a Creek Chief means Old Waters. Chief Wedowee held the first official court of Randolph County in his Wigwam making Wedowee the official county seat to this day. Clay County was the last home of the NativeAmerican Upper Creek people. Settlements like Hillabee, Ekun Duts Kee, Emuckfaw, and many others ceased to exist.

Many of the Native American names stayed behind but the names still exist throughout the county. The bend of the Tallapoosa River shaped a new world for many. General Andrew Jackson killed approximately 800 Indian warriors and added 23 million acres to the United States. Francis Scott Key, the writer of our National Anthem, supervised the surveying of the property taken from the Native Americans that Europeans soon settled.

Cleburne County divided the Indian tribes from the Georgia line through Borden Springs. The county also hosts portions of the Talladega Forest and the Cheaha Mountain, the highest point in Alabama. Known as a Hunter’s Paradise turkeys and wild deer are hunted in the vast forests.

East Alabama shares rich history and natural resources. There is a stream in nearly every hollow and over 80% of the county is covered by forestland, much of this being in the Talladega National Forest. Seven of the highest elevated peaks greet visitors daily.

In 1983, Alabama Power built the R.L. Harris Dam, a hydroelectric dam; the newest, and the fourth of such dams on the Tallapoosa River. R.L. Harris Lake, named for Rother L. Judge Harris, an Alabama Power director and vice president of electric operations covers 10, 600 acres and while used as a hydropower station, it is known as Lake Wedowee. A nature lover’s haven, the lake has 6 public docks and several public parks. A fisherman’s lake with clear water and plenty of largemouth bass, spotted bass and bluegill, striped, hybrid and white bass. 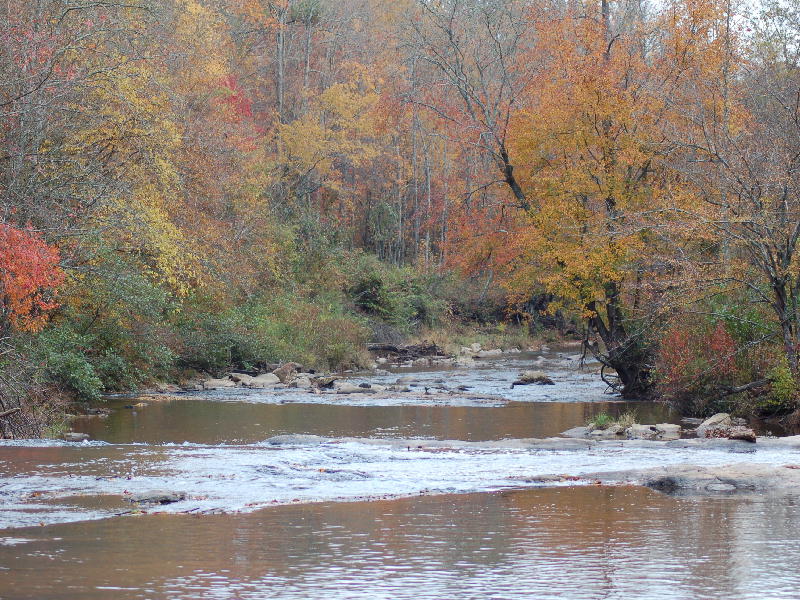 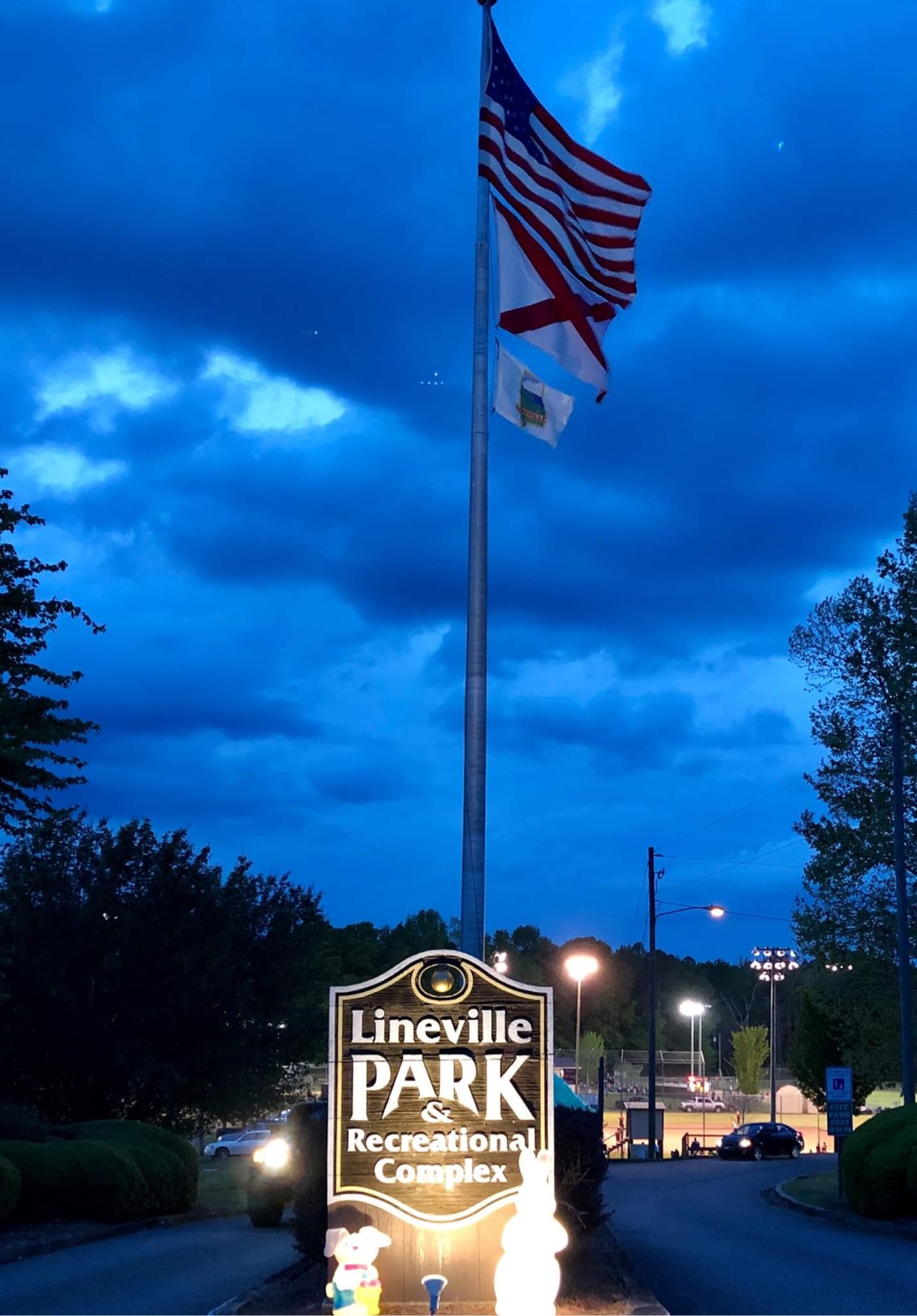 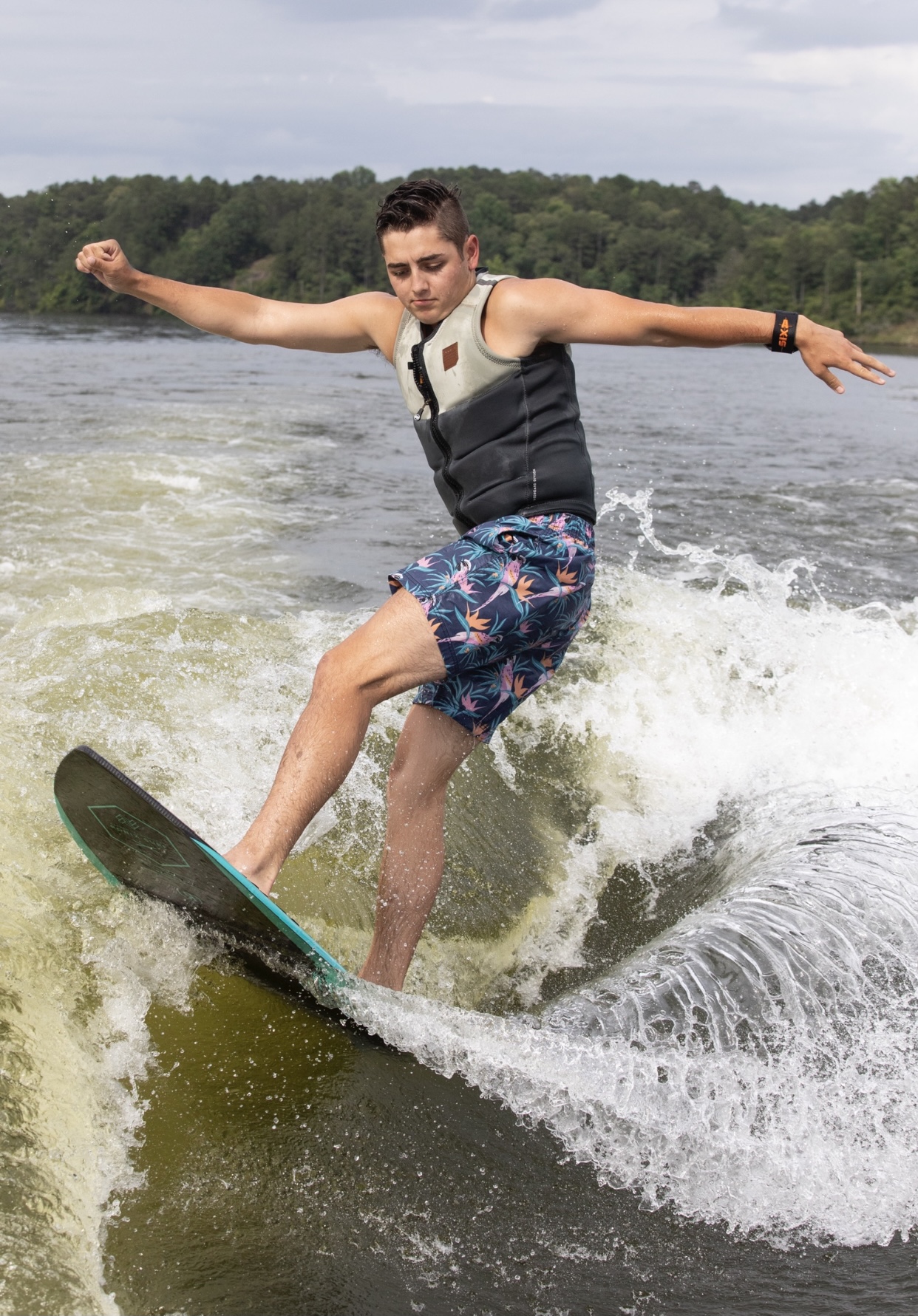